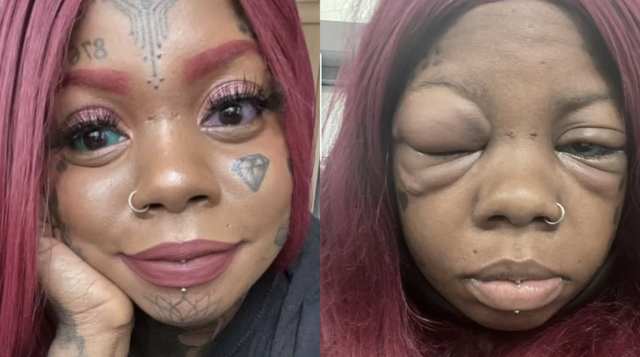 A mom of five brushed off her daughter’s advice to not get her eyeballs tattooed due to potential blindness — and now, she’s losing her vision.

Anaya Peterson, a law student, was in awe of Australian model Amber Luke, who tattooed her eyeballs a vivid blue and went blind for three weeks after. Despite Luke getting her vision back, it seems that 32-year-old Peterson might lose her sight for good.

“I was just going to get one [eye tattoo] at first, because I thought that if I go blind, at least I’ve got the other eye. I should have stuck with that,” Peterson told Kennedy News. “My daughter told me that I didn’t want to do that [the tattoo] asking, ‘What if you go blind?’ She wasn’t on board with it at all.” 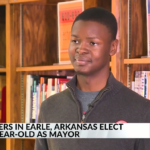 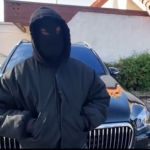