TYLER, Texas — A Smith County prisoner broke out of a Sheriff van used for jail transport.

According to Sgt. Larry Christian, a spokesman for the Smith County Sheriff’s Office, Timothy Chappelle was apprehended in Tyler’s 1600 block of Wisteria Drive. He got out of the car as it was being transported from the north jail to the central jail building 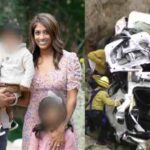 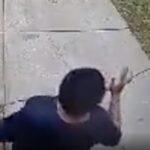