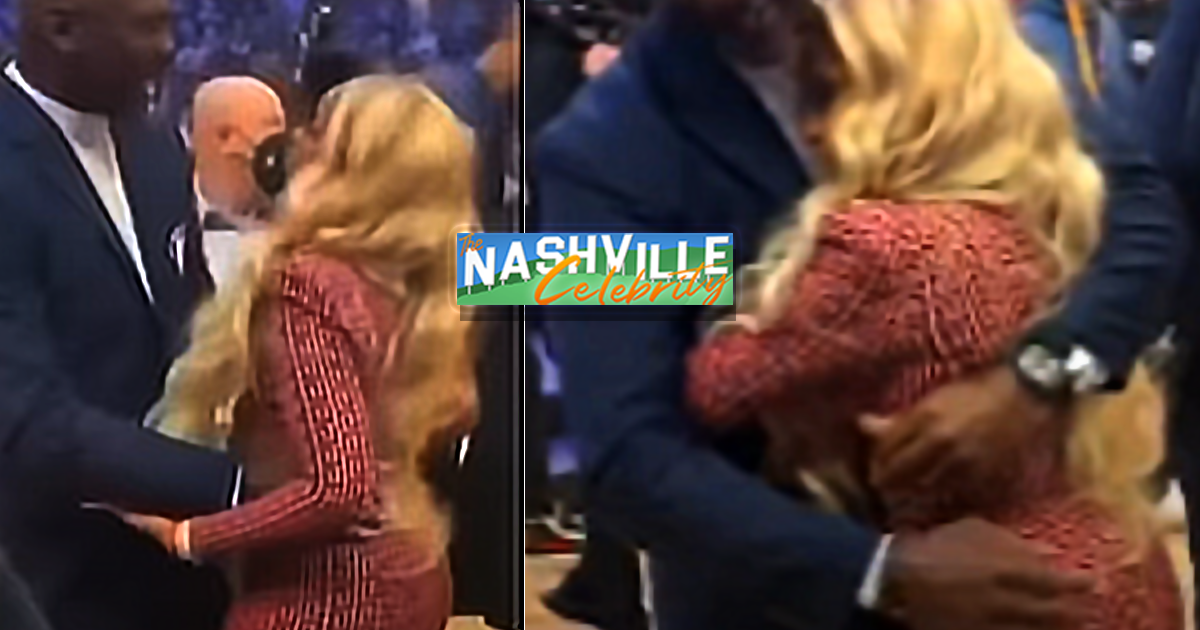 NBA legend and owner Michael Jordan is going viral, after an image leaked online which shows the married billionaire with his hand caressing the backside of singer Mary J Blige, MTO News has learned. The image was taken at the All Star Game, and it showed Michael on the basketball court with one arm around Vanessa Bryant, and the other around Mary. But Michael’s hand was suspiciously on Mary’s buttocks, MTO News observed. And Jordan had a very devious smile on his face.