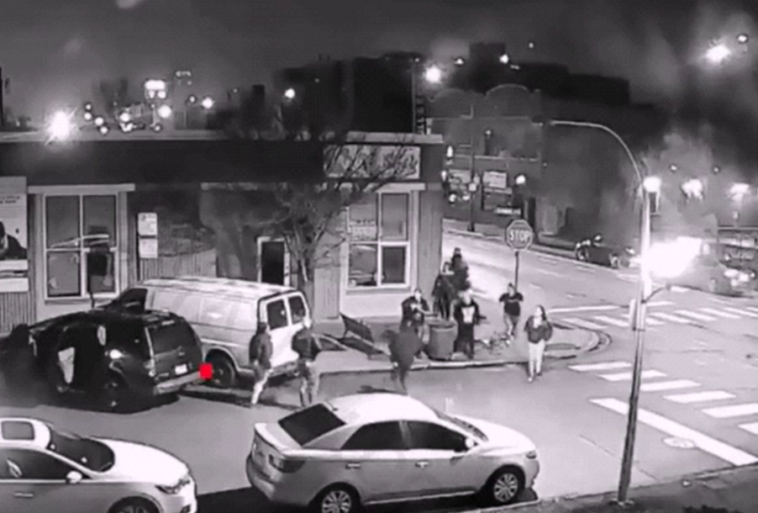 A Chicago man faces three counts of murder and other charges after a fight inside a bar led to the fatal shootings of three people and critical injuring of a fourth person, police said Tuesday.

Samuel Parsons-Salas, 32, also is charged with attempted murder and kidnapping in the incident early Sunday at Vera’s Lounge on the Northwest Side, Chicago police said.

Police and the Cook County Medical Examiner’s Office said Ricky Vera, 50, and Mario Pozuelos, 26, were pronounced dead at the scene and Mercedes Tavares, 24, was taken to a hospital and pronounced dead.

A second woman, Maria Vera, 25, was taken to a hospital in critical condition with a gunshot wound to her head, authorities said. She’s Ricky Vera’s daughter. 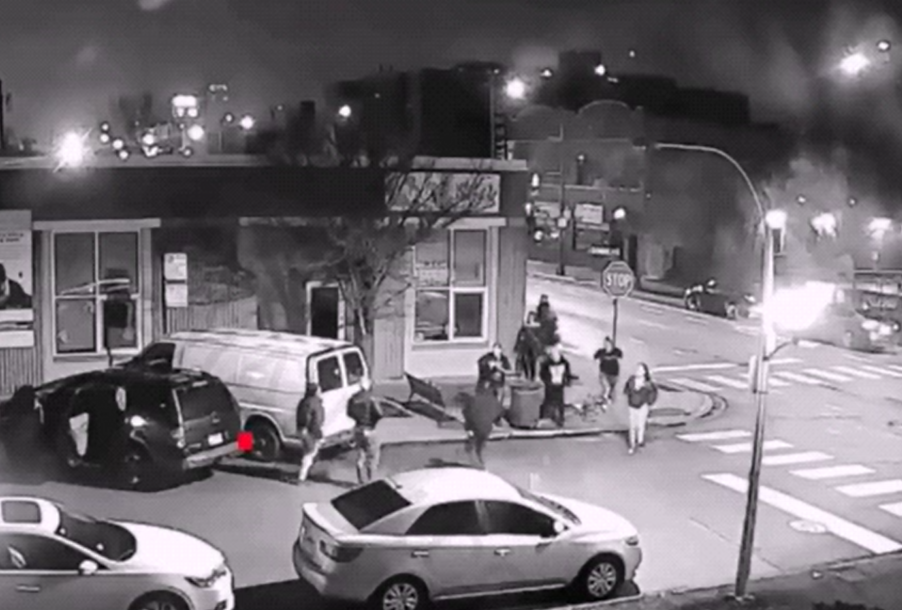 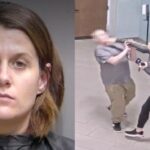 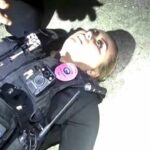