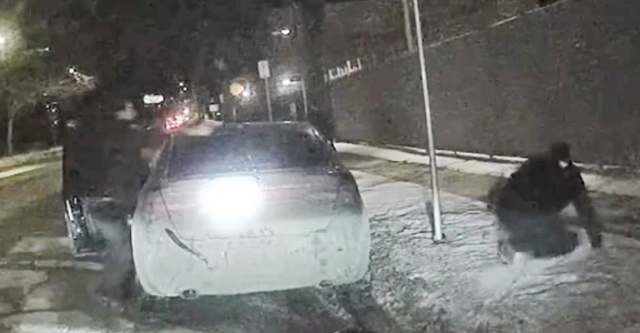 The two had a back-and-forth for a while before Officer Davis called for medical help and asked suspect Rodthong to get out of the car. Rodthong got out, and he and Davis began to struggle. Seconds later, Davis ran and ducked behind the car. At some point Rodthong raised a gun and opened fire at the officer Davis, falling onto his back. The officer Davis returned fire while still on the ground. That’s when Rodthong got behind the car and fired additional shots at the officer Davis, who also returned fire at Rodthong. Rodthong has since been charged and pleaded not guilty. He is awaiting trial, held on more than $1 million bond at the Milwaukee County Criminal Justice facility.