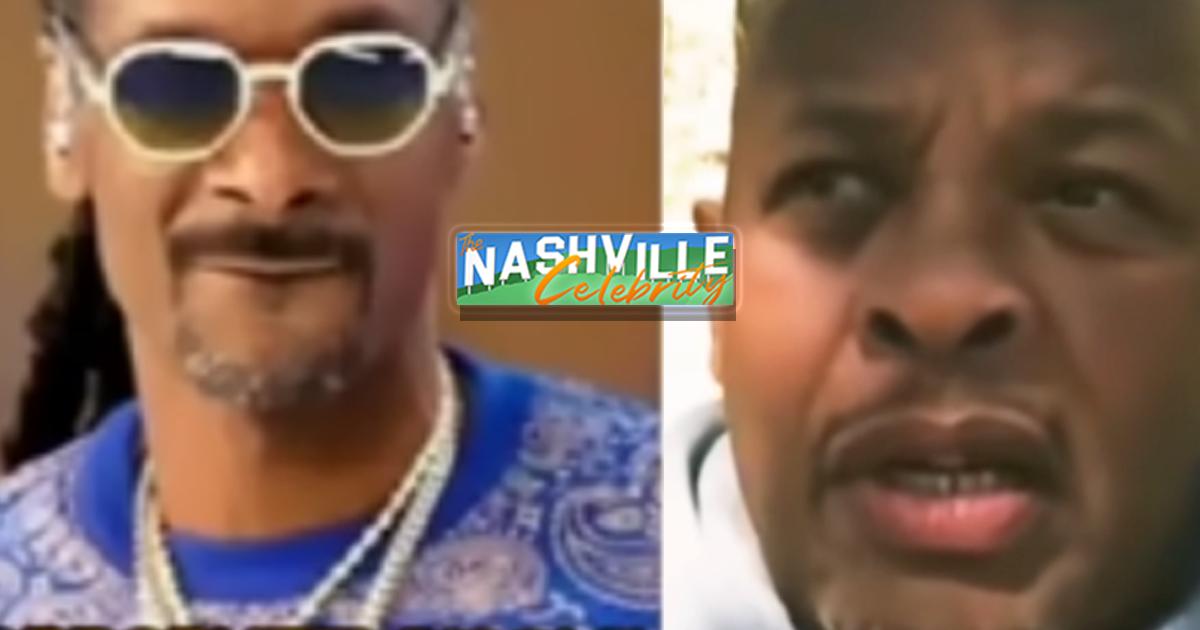 Snoop Dog has officially become the owner of Death Row Records. The record was before Snoop Dog’s ownership, controlled by the Blackstone company MNRK Music group. According to a press release, the rap prodigy will be heading the record as the owner in the coming years.