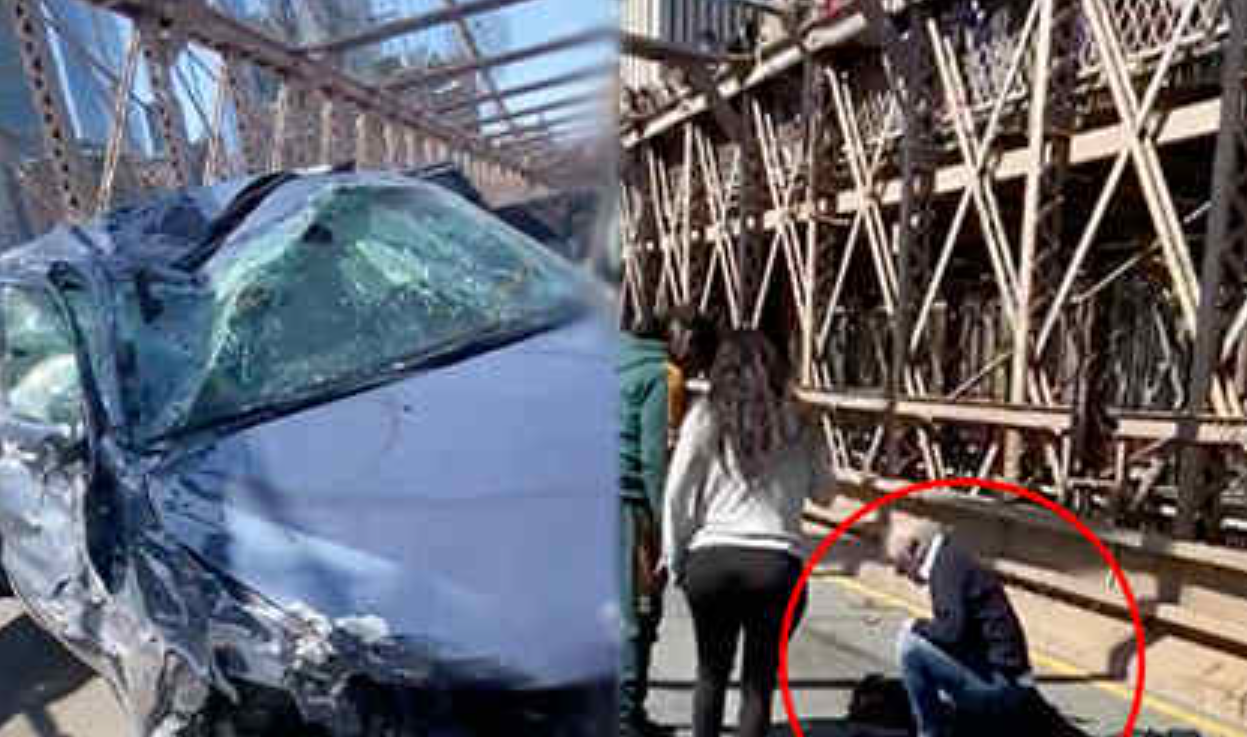 One man is in critical condition and six others were injured Saturday in a multi-vehicle wreck on the Brooklyn Bridge, police said. A 30-year-old man was ejected from his car on the Brooklyn-bound side of the bridge just before 3 p.m., cops said. He was rushed to Bellevue Hospital with severe body trauma in critical condition. Six other people were taken to local hospitals by EMS, FDNY officials said. They suffered minor injuries, police said. Police blocked all eastbound lanes of the bridge while they investigated the crash.