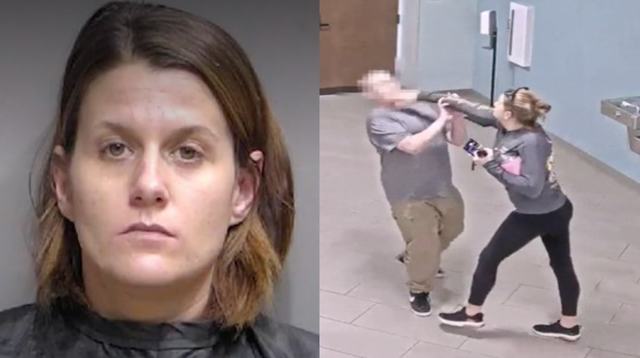 PALM COAST, Fla. Authorities arrested a Florida caretaker this month after they said she physically abused a man with a disability. The investigation began on Nov. 22, when police responded to a complaint of a suspicious incident at the Palm Coast Community Center in Flagler County. A concerned citizen reported the incident, telling deputies that 30-year-old Chelsey Payne, who worked for East Coast Rehabilitation Options, physically abused the man. The Flagler County Sheriffs Office then obtained surveillance video showing Payne hitting the man. She was later arrested at her home in Putnam County on Dec. 2. Payne, who was fired from her job, faces numerous charges, including abuse of a disabled adult, which is a third-degree felony. She posted bond and has since been released. 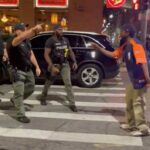 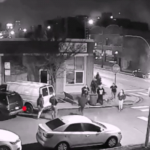