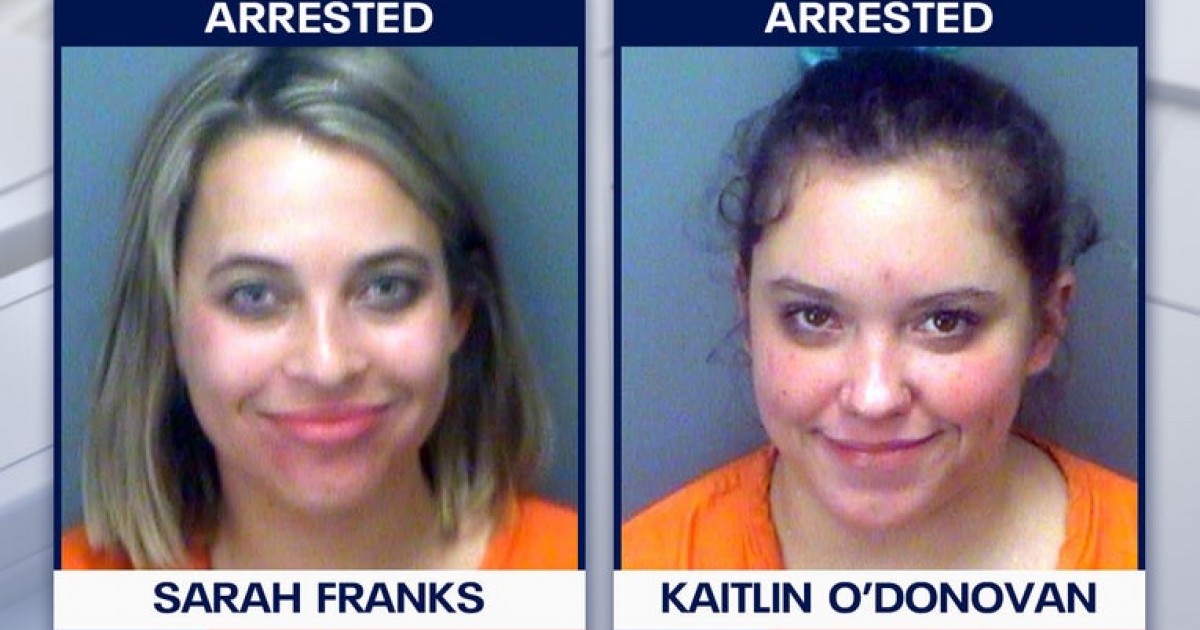 A bizarre incident was reported where the two Florida women are facing jail charges after they allegedly attacked a man with containers of glitters during an argument and forced their way into his house to throw glitter. Police traced the two ladies from the getaway vehicle by tracing it back to their residence and while giving the punishment the judge made it clear that the two women should have no contact with the man in the future.

Two Florida women have been charged with a felony after allegedly throwing containers of glitter at a man and covering his apartment with it during an argument.

Sarah Franks, 29, and Kaitlin O’Donovan, 27, were arguing with Jacob Colon at his home in Clearwater at around 3 a.m. on Monday.

As per the affidavit, Jacob allegedly got attacked by the two women after the duo threw a container of glitter on him and then forcefully made their way into the apartment and tossed more glitter. 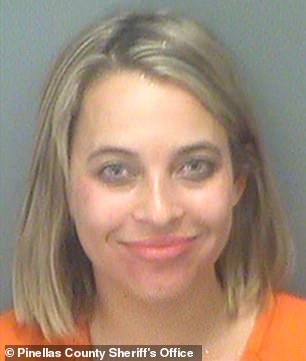 Both the women faced arrest charges and were charged with burglary with assault or battery, and later booked into Pinellas County Jail.

It is yet to be clear the relationship between the two women and the reason behind the argument that led to the attack. 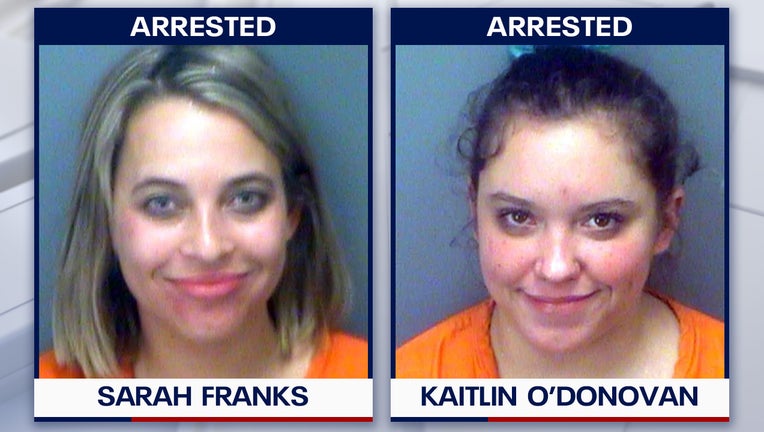 As per the affidavit, the attack occurred the early morning after the women were arguing with Jacob, who had been standing on his fenced balcony at the time.

At the time of the argument, things turned ugly as the women threw containers of glitter at the man, hitting him in the upper head and torso, according to the arrest affidavit. 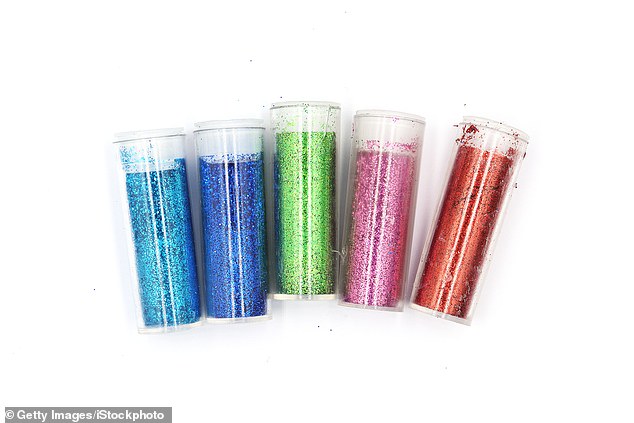 According to the arrest document, the attack didn’t end here as one of the women jumped over the ground-level fence and made her way into the apartment where she reportedly continued to pelt him with more containers of glitter. Then she also unlocked the door for O’Donovan to let her in the apartment, and she also threw more containers at him.

Then Franks proceeded to kick the apartment window before running away from the scene, according to the police report. 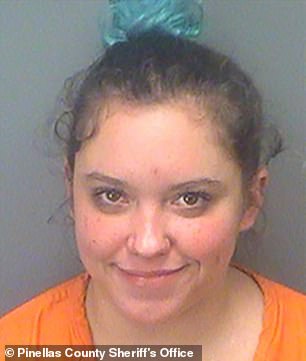 The two women got arrested by local police after their getaway vehicle was traced by the officials to their residence.

Officer Matt High with the Clearwater Police Department noted that the car was still ‘warm to the touch’ and traces of glitter were also seen inside the vehicle.

Franks and Donovan have been arrested on charges of felony burglary with assault or battery. 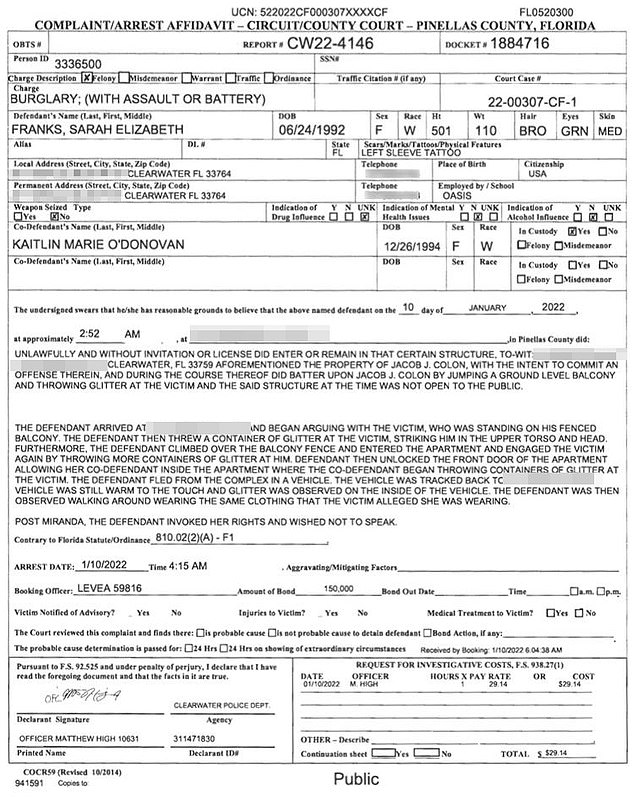 Apart from this, Franks has also been charged with misdemeanor criminal mischief for breaking Colon’s window.

She has since been bonded out of jail after posting a $75,250 bail while O’Donovan remains in custody.

Additionally, the judge announced the two women to have zero contact with Jacob in the future. 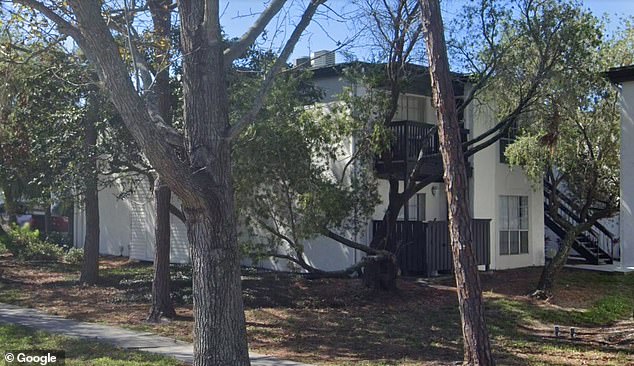 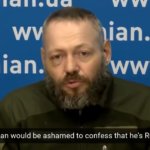 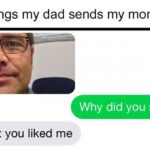