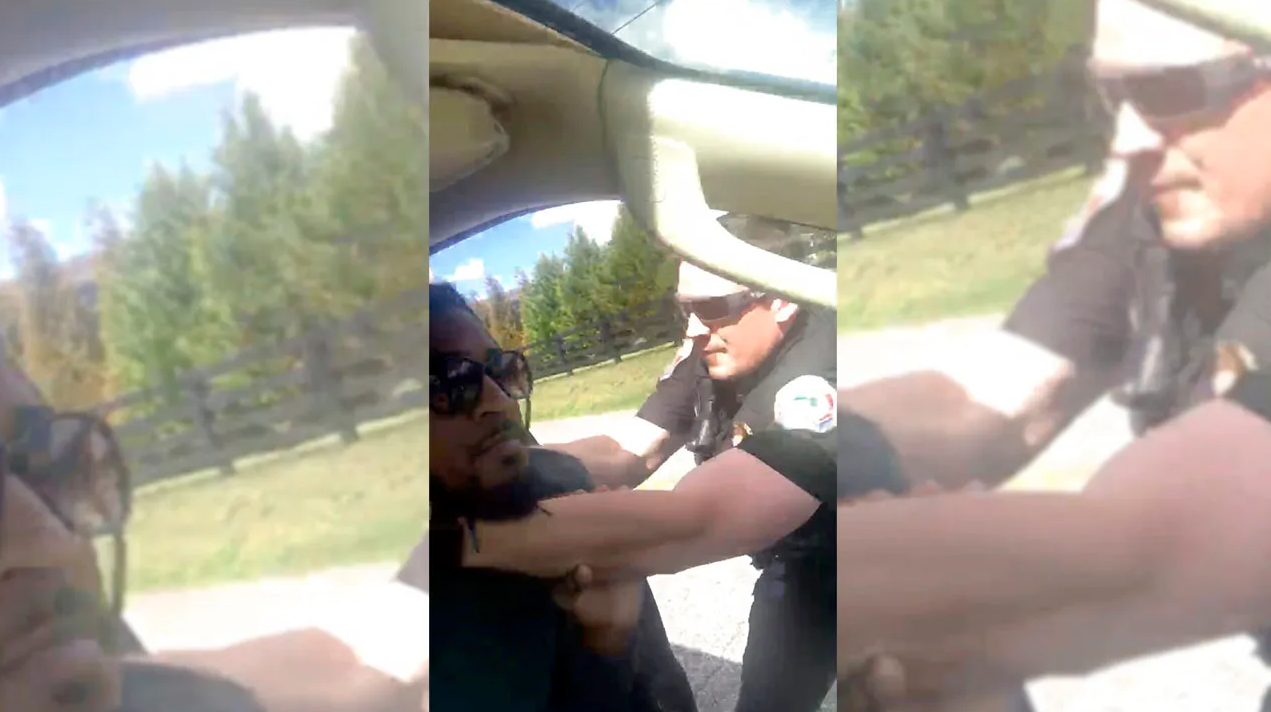 A white police officer used a stun gun on a Black DoorDash driver at a traffic stop in Tennessee last month after the officer alleged that the driver was resisting.

Footage shared by the driver’s attorney, which is less than a minute long and was posted on Facebook on March 18, shows Delane Gordon, the driver, and the police officer, identified by the Associated Press as Collegedale police officer Evan Driskill.

In the video, which was recorded March 10 by Gordon, Driskill warns the driver that he will use his stun gun.

In this article:featured, Video, videos