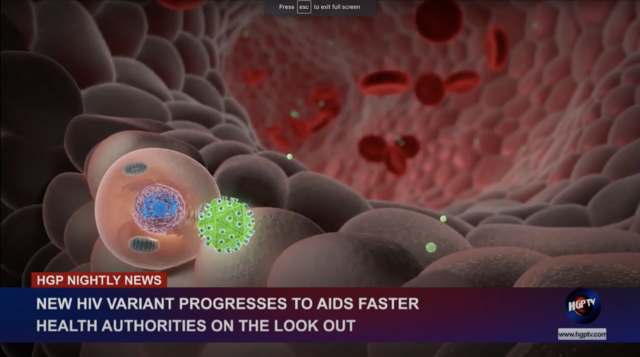 A newfound variant of HIV, the virus that causes AIDS, has been uncovered in the Netherlands and appears to cause faster disease progression compared with other versions of the virus. The human immunodeficiency virus (HIV) infects and destroys immune cells called CD4 cells in the body, causing the number of these cells to plummet. If left untreated, the infection then progresses to AIDS. In people infected with the newfound HIV variant, called the VB variant, the CD4 counts fall at about twice the rate as those of people infected with closely related HIV strains, meaning those of the same genetic subtype (B). Without treatment, infections with the VB variant would likely progress to AIDS, on average, within two to three years of a person’s initial HIV diagnosis, researchers reported Thursday (Feb. 3) in the journal Science. With other versions of the virus, a similar degree of decline occurs about six to seven years after diagnosis, on average. 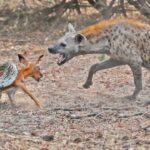 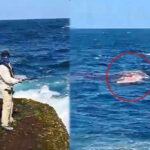