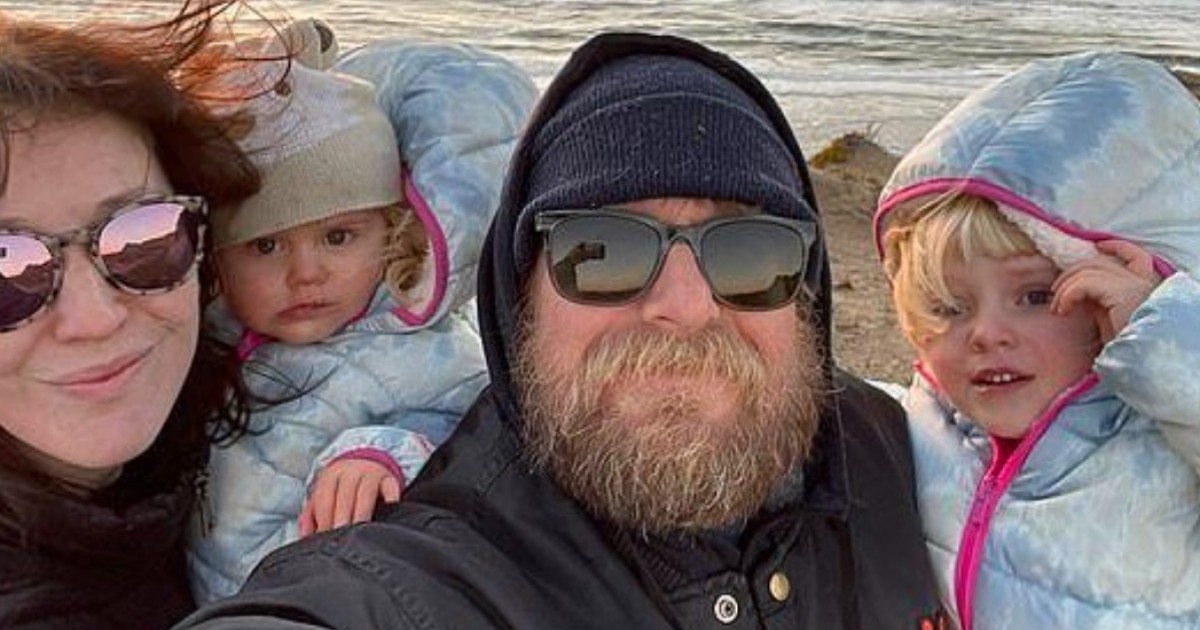 Posted by
Abdul Rafay in
Amazing On 28th February 2022

Making friends as a grownup might be difficult. However, one San Francisco resident devised a clever solution: free pancakes! Curtis Kimball, 43, tried to bring his community together by preparing and giving away over a hundred free pancakes after his wife advised him to make some new friends. 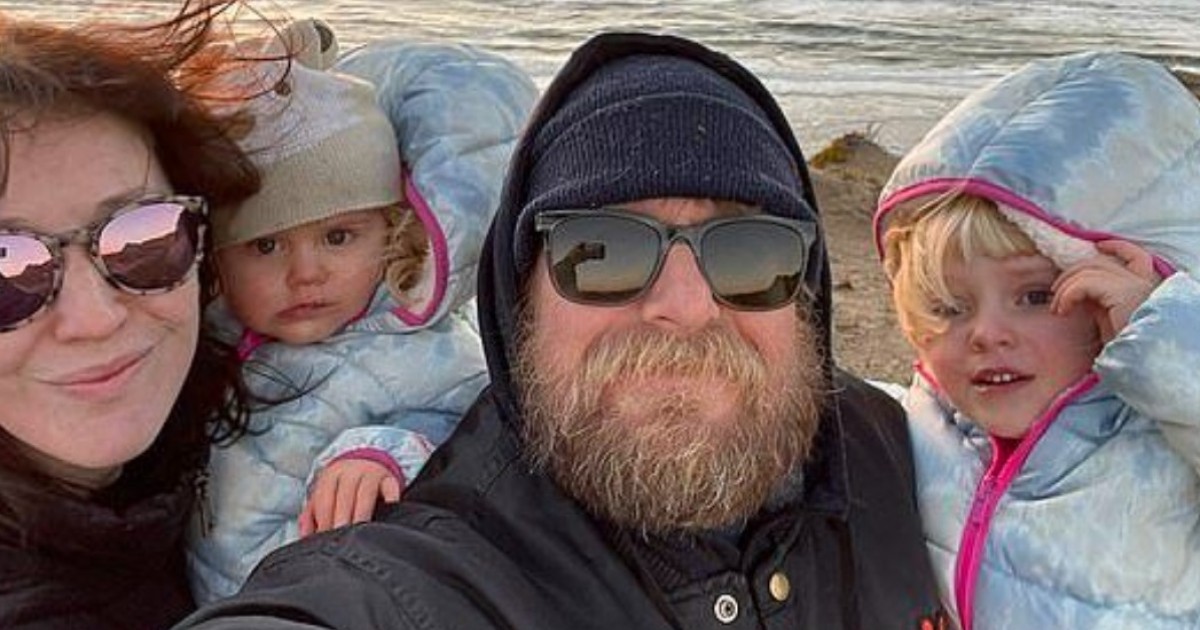 “Everybody in my life thought I was insane,” he said. “It’s a pretty vulnerable feeling to do something that outlandish in public.”

As for his reasoning behind a pancake party, Kimball explained: “Even if you don’t like to eat pancakes, you just like the idea of them. Being around pancakes feels good, even if you’re not eating them yourself.” 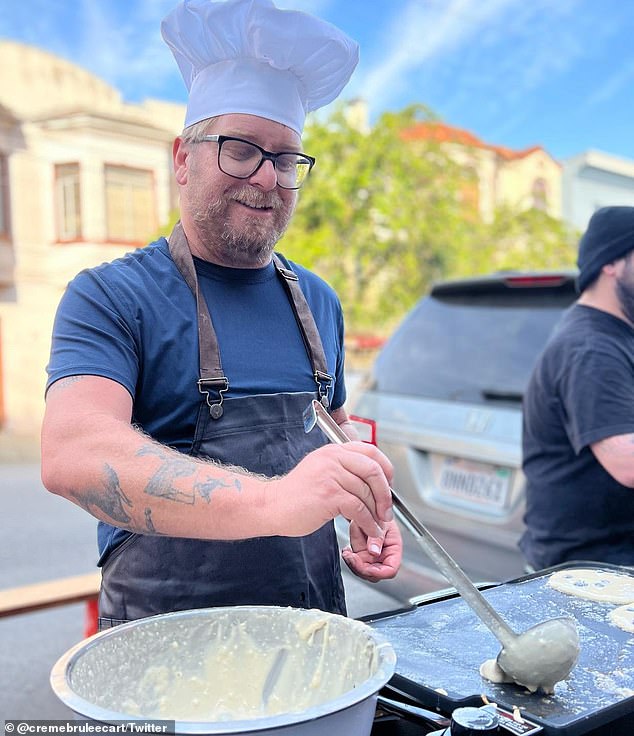 Kimball prepared some humorous leaflets and posted them on nearby telephone poles to publicize his planned pancake party.

“My wife says I’m getting weird,” they read. “She says I need to make friends. So I’m making pancakes. Come by and say hi and have some pancakes with me.” 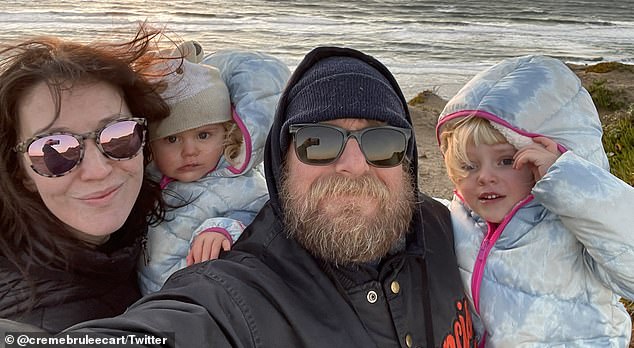 Kimball was scared that no one would show up despite his sarcastic advertisements.

He didn’t have to be concerned, though, because about 100 neighbors showed up for a pancake breakfast on his front lawn. 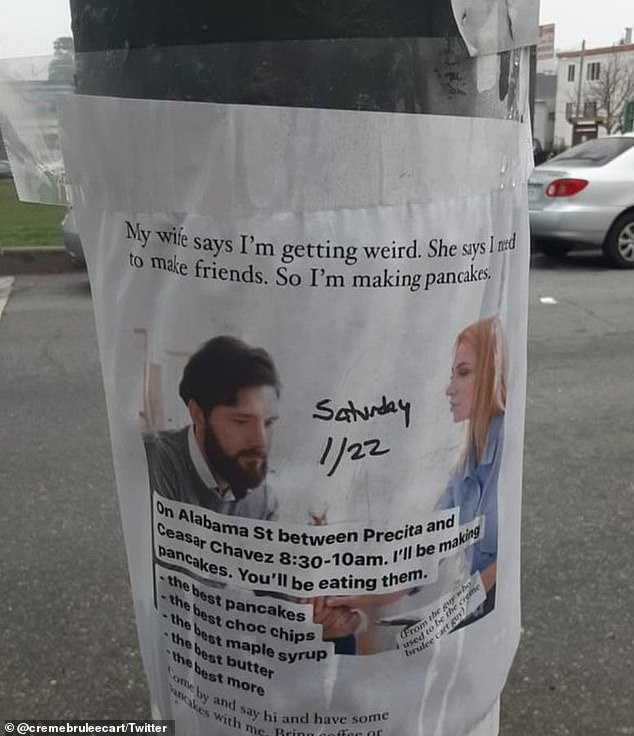 The pancakes were so popular that Kimball hosted another get-together a month later, on February 12. With over 300 people showing up to chat and eat, the second was even more successful than the first.

While everyone appreciated Kimball’s cuisine, the father of two suspected that people were looking for more than just food and that the social connection was what kept them coming back. 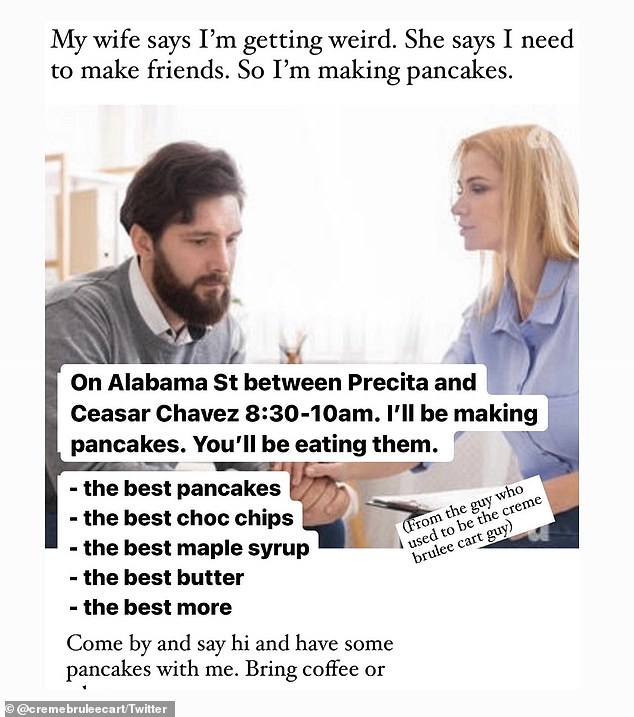 “It was the best vibe I had felt in a long time. It was refreshing to see people smiling and enjoying themselves,” he said. “We’ve got to celebrate each other as people a lot more.”

He’s even started a GoFundMe page to help him keep throwing larger and better pancake parties, and he’s already raised $1,400.

A month ago I had a ridiculous, silly, simple idea: I could make my neighborhood a better place, AND make some new friends just by making pancakes in front of my house for anyone who came by to hang out. Everything that followed 🤯 👇 pic.twitter.com/nEdrjK2XXa

Meanwhile, Kimball hopes that by setting an example, others across the country will be inspired to host their neighborhood gatherings. “A national neighborhood pancake day,” he says, “where everyone does it on the same day and at the same time and carbs up the entire country.”

“How awesome would that be?” he says.

So I prepared as many pancakes as I possibly could. I hung up the fliers again and hoped for the best. I didn’t know if anyone would come, but I thought maybe… pic.twitter.com/Eqi2JLfqod 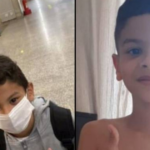 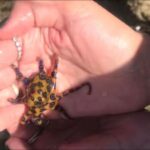