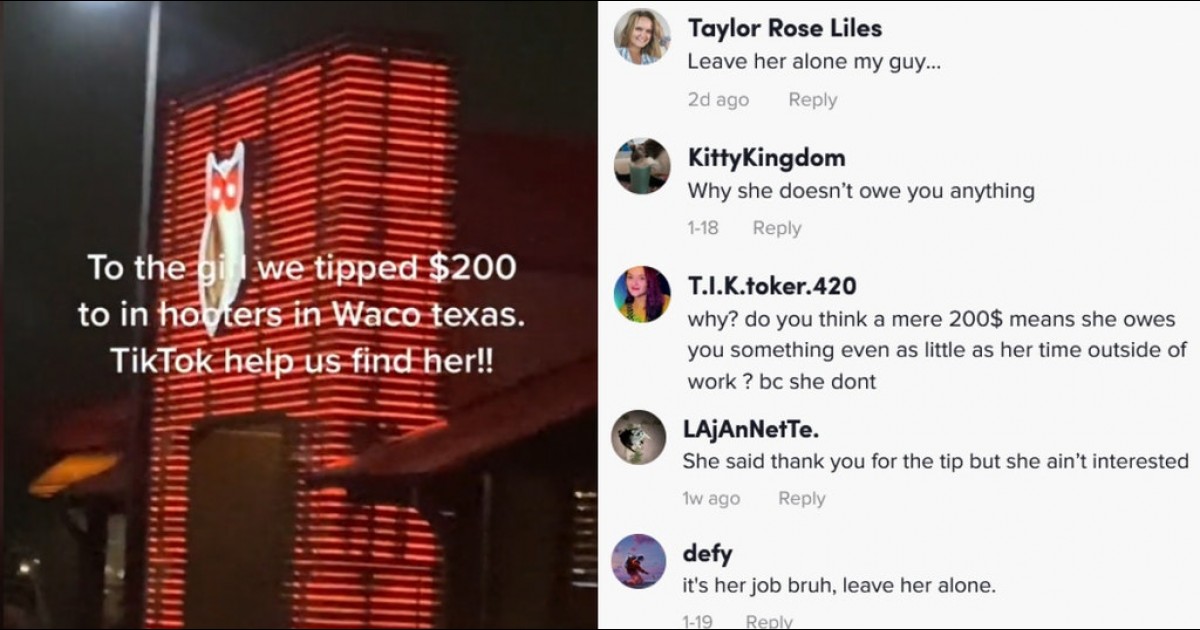 Posted by
Sama in
Cringey On 10th February 2022

Internet was quick to call out this man for his creepy stalker behavior after he asked the internet to help him track down Hooter’s waitress who he tipped a generous amount of $200. People slammed the guy and pointed out that just because he tipped her nicely does not mean he is entitled to her attention and that he should stop being a stalker and leave the girl alone. 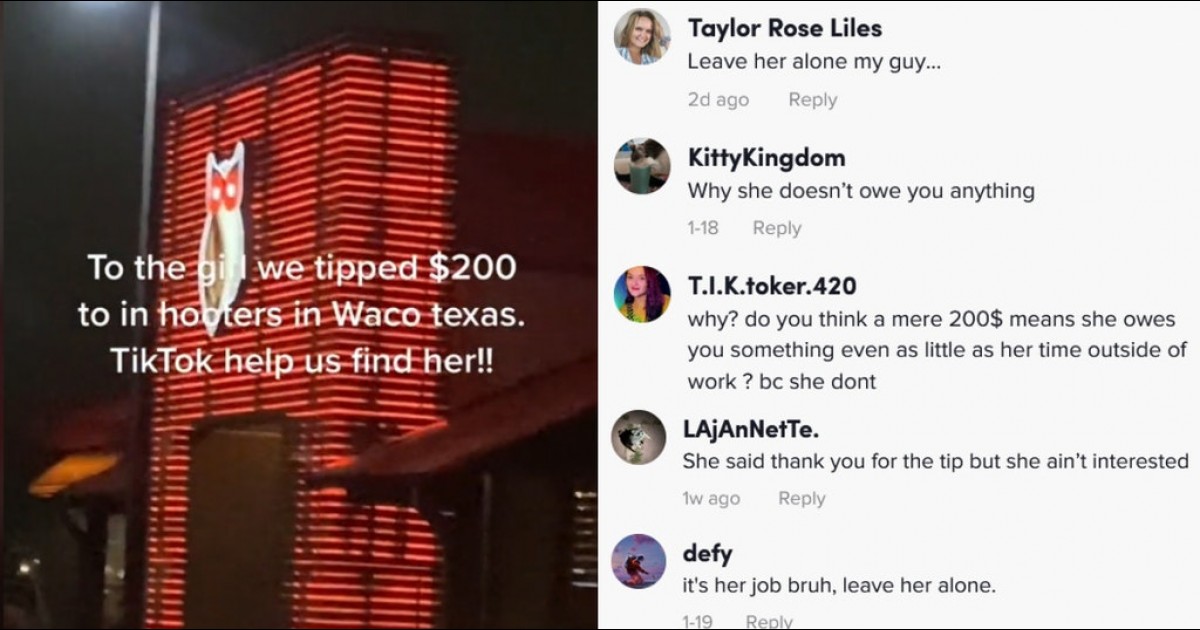 It has almost become a trend on TikTok for people after having a flirtatious chance, trying to track down others and get their contact information. While all of it seems very romantic but in reality, it is not and in fact is creepy.

Only a few days back this woman asked TikTok to help track a man who flirted with only to discover he’s married.

A few days back this man decided to cross his line and shoot a chance and asked people to help him find the contact information of the Hooters waitress that he tipped $200 in Waco, Texas with a video he filmed outside of the establishment at night. 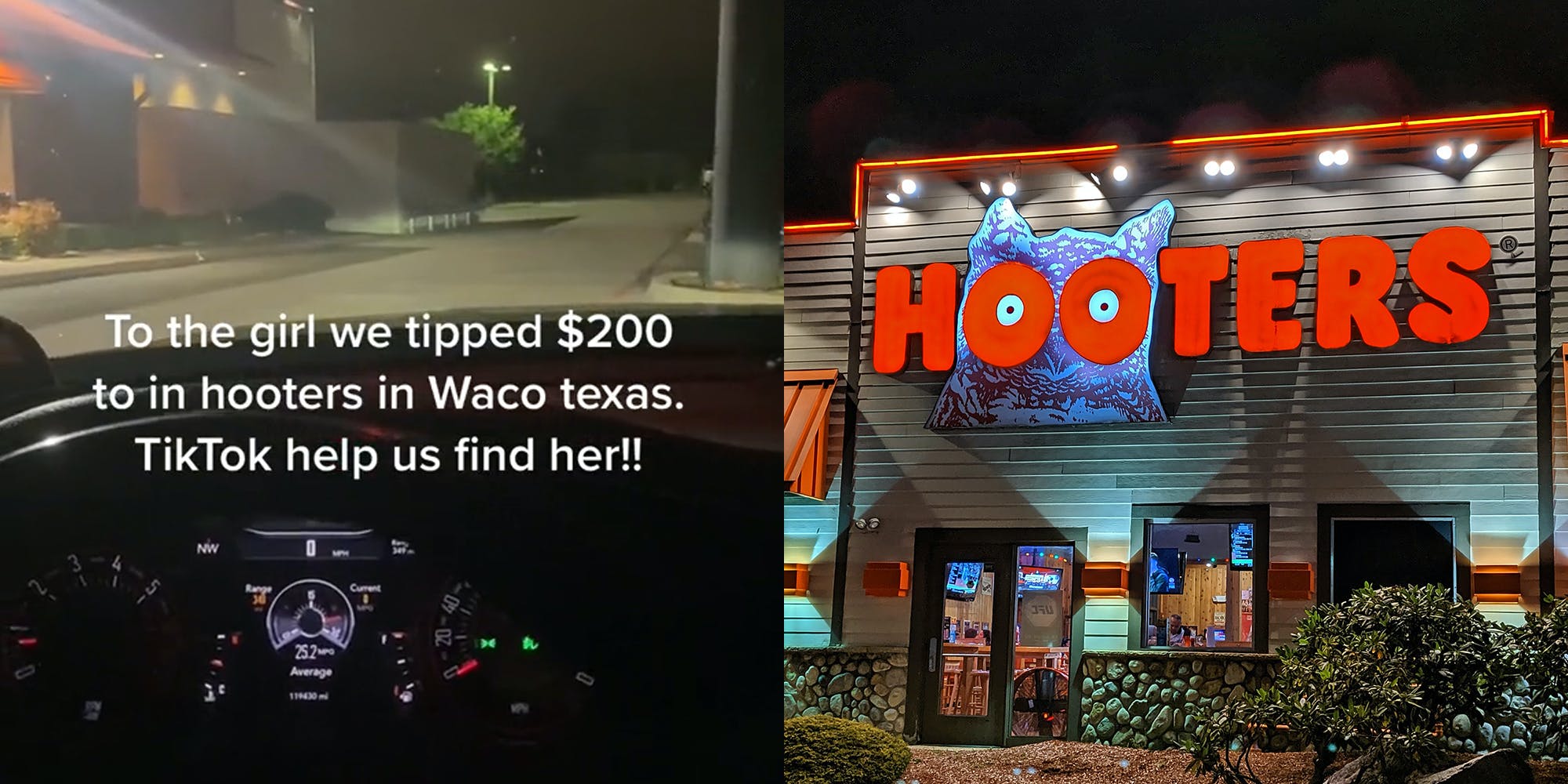 “To the girl we tipped $200 to in hooters in Waco texas [sic],” user Codey wrote in the overlay text along with a booming voice. “TikTok help us find her!!”

Now, this is no secret that Hooters waitresses have to wear skimpy uniforms and because of this, they go through their fair share of sexual harassment too. The guy’s behavior and his filming outside the place gave people major stalker vibes and people on TikTok were quick to call him out for it. 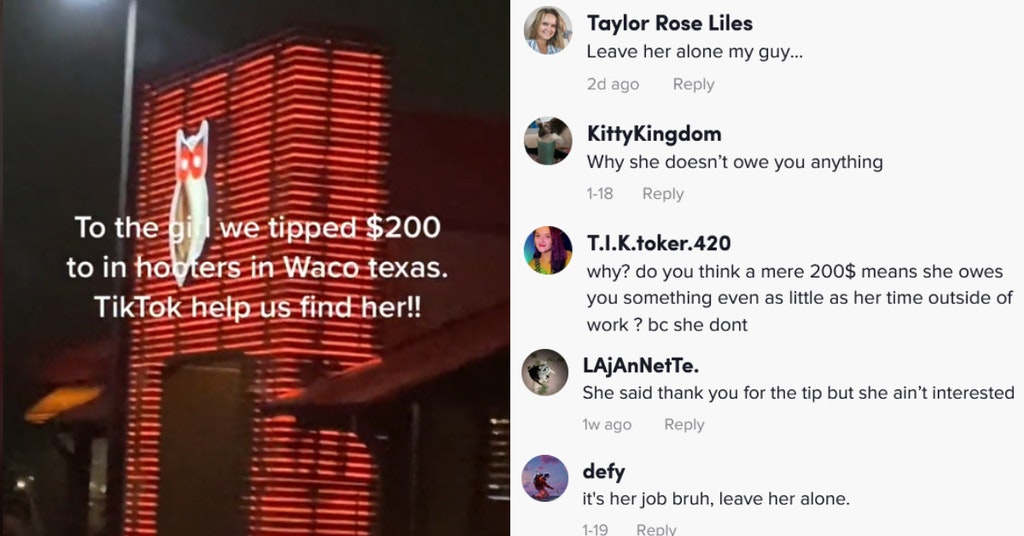 People pointed out to the guy that just because he tipped her generously does not mean that he is entitled to the girl’s attention and his actions classify him as a rude and a jerk of a person.

Rather than helping him find the woman, TikTok commenters have widely suggested that Codey leave the waitress alone and stop being a creep, accusing him of giving “stalker vibes” and acting like the woman owes him something because of his personal choice to give her $200.

“When bros think they’re owed something and the dude brigade comes in with excuses,” wrote one commenter. “Leave the girl alone.”

“Tomatoes tomatoes tomatoes. If you want the strip club experience go to the club,” wrote another. “The waitress doesn’t want you or you would have the number.”

One TikTok user who offered help faced backlash from other users asking him why he thinks it is cool to help a stalker. 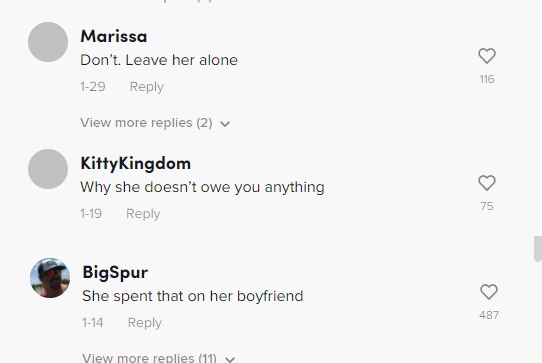 “Just FYI this is called doxxing and it puts people in danger,” wrote Rhiannon Daire. “This guy is creepy. Don’t give your coworker’s name and info to him. That’s not cool.” 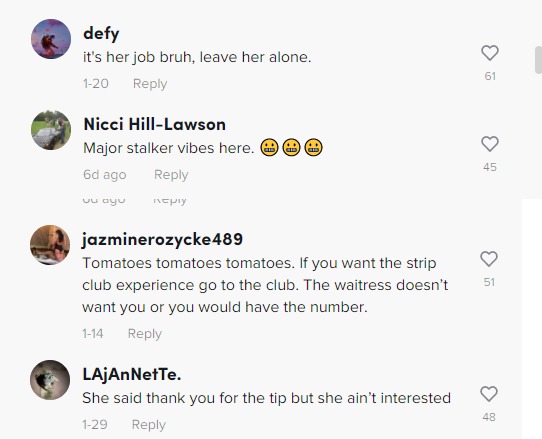 This video was posted last month and ever since facing huge backlash, Codey has not posted an update as many on TikTok accused him of harassment. Since he didn’t post any update, this could mean that he was able to contact her and it went badly, as many other commenters predicted would happen.

“She spent that on her boyfriend,” the top comment reads. 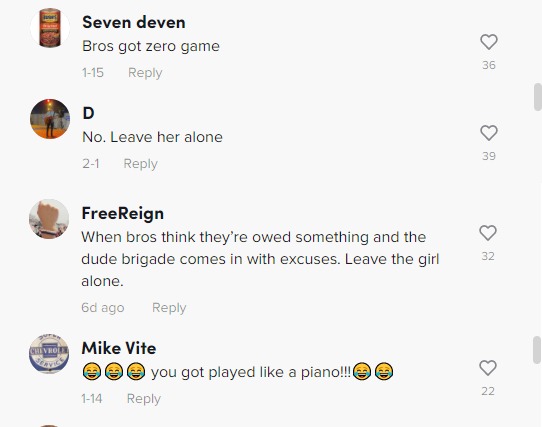 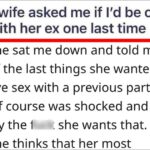