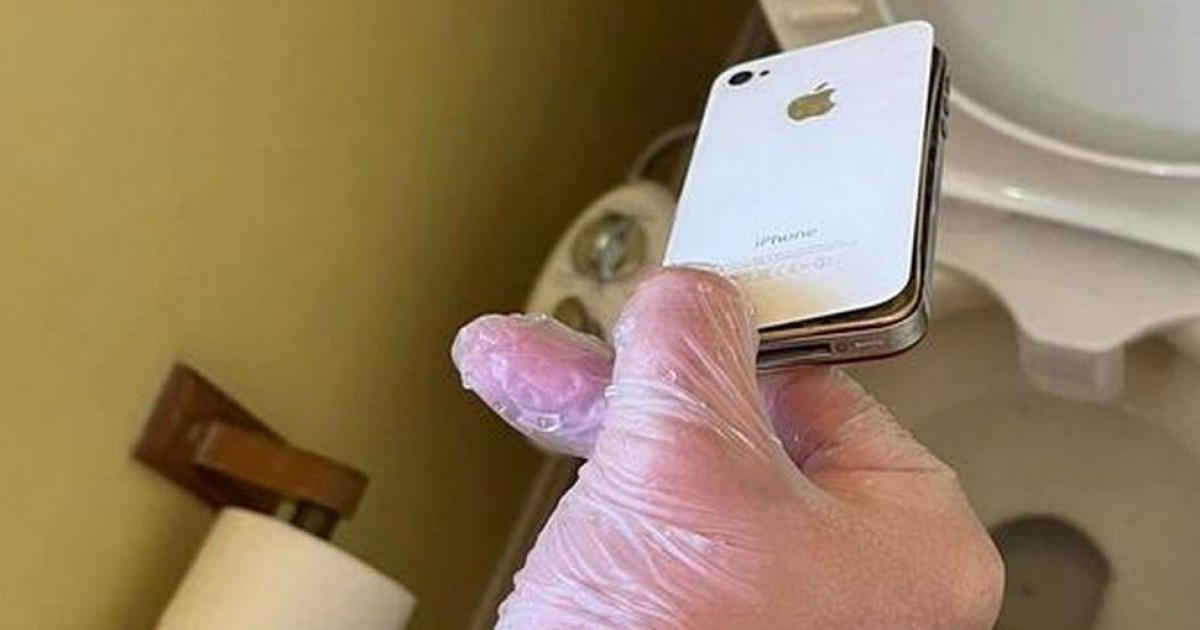 Becki Beckmann lost her iPhone some 10 years back after it got lost mysteriously. Thinking hard, Becki tried her best to recover the lost phone. However, she failed and so she moved on to buy a new phone. Now in a bizarre turn of events, Becki and her husband were left speechless after they recovered the lost phone from the toilet pipes in a completely battered condition but with an intact screen. 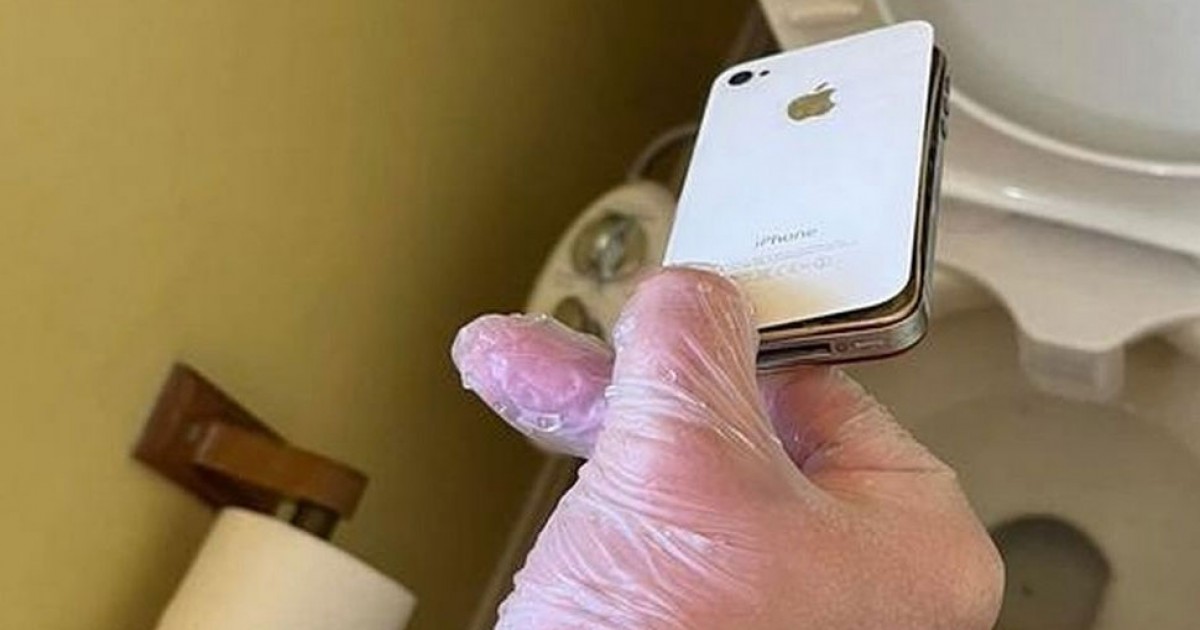 Becki Beckmann lost her iPhone a decade ago and now she is reunited with it, having only found out where it was lurking after hearing a strange noise coming from the bathroom.

The woman was left confused about how the phone could just disappear into thin air. 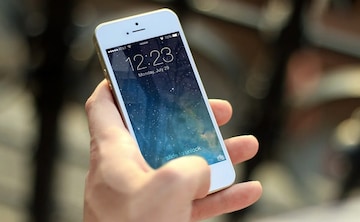 However, she accepted the fact and decided to move on and buy herself a new phone until recently after a bizarre plumbing issue solved the mystery.

In a Facebook post, she recalled how confused she felt when her phone went missing, but replaced it and ’moved on’.

As per News.com.au, Becki– from Maryland in the US – wrote: “It was mysterious but it was gone.”

However, Becki and her husband started ‘to hear this banging sound’ whenever they flushed the toilet. 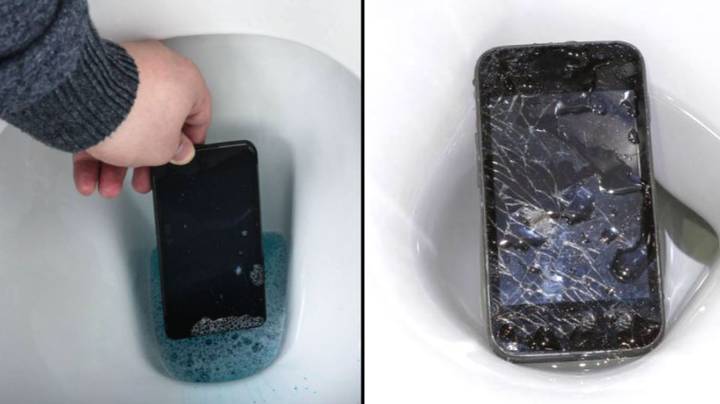 “Initially we blamed it on the toilet being old or the house construction being terrible,” she said, adding that her husband eventually became so fed up by the baffling noise that he decided to ‘plunge the f*** out of it’.

Her husband then came out of the washroom bewildered and told her that she ‘wouldn’t believe’ what he had found in the toilet, having retrieved her old iPhone.

Well, the phone was hiding in the toilet pipes, and not so surprisingly it was in a quite battered condition with Becki taking to the social media to share the pictures of it. 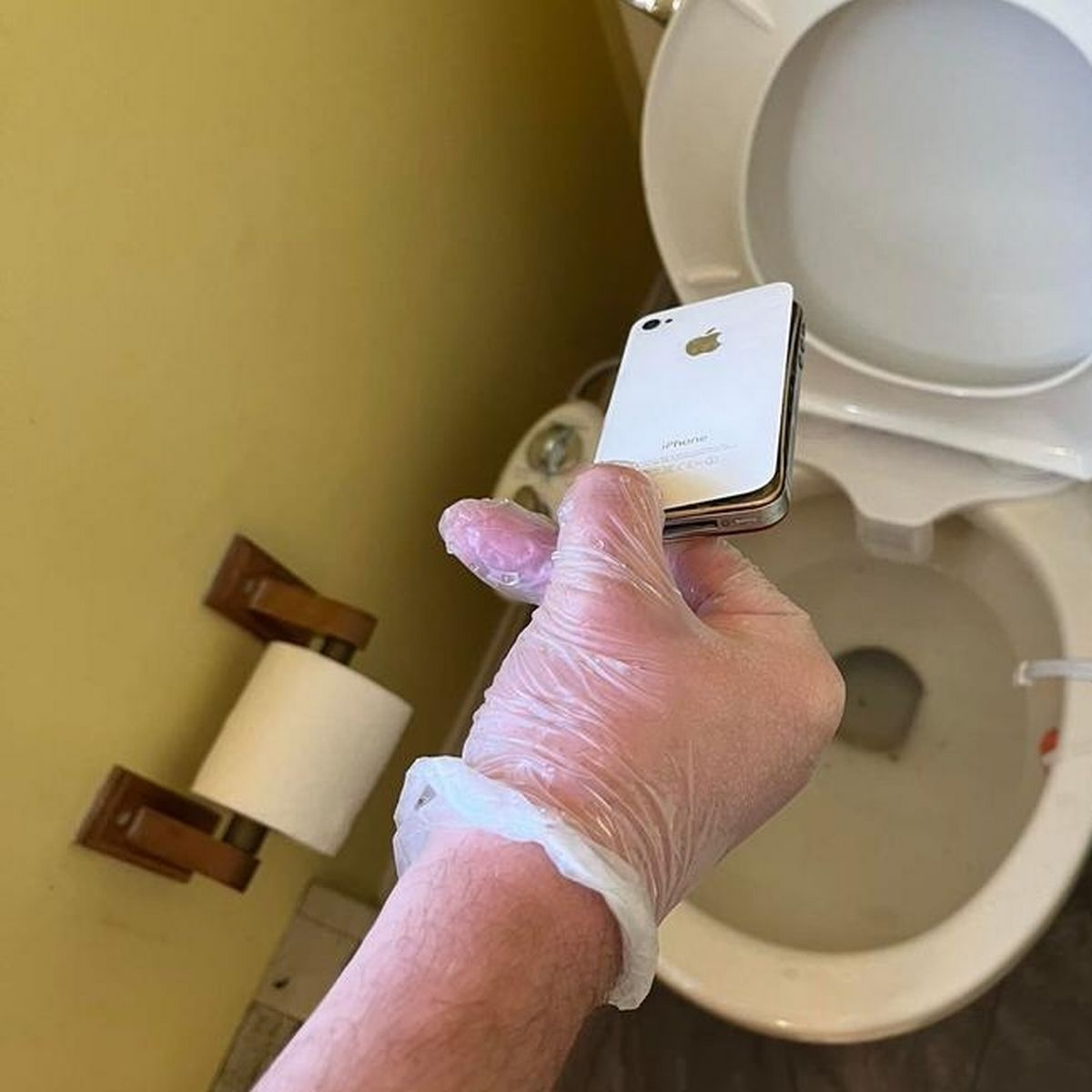 “This was so, so far from what I was expecting,” she said.

The Internet responded with equal bewilderment on the post and took to the comments section to express their disbelief on the fact that while the phone clearly wasn’t in a good way, the screen wasn’t damaged at all. 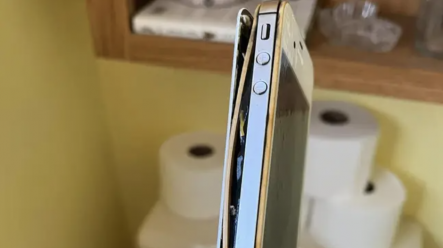 One person wrote: “There’s no way it was stuck in your toilet for 10 years and never caused an issue until it started making a sound.”

Someone else said: “How have y’all not had any clogging? My townhouse gets one baby wipe in its pipe and I get all the neighbours sh*t in my laundry room.”

A third wrote: “Now how come my glass screen breaks when I even so much as look at it funny but you can literally s*** on yours for years and it’s perfect?” 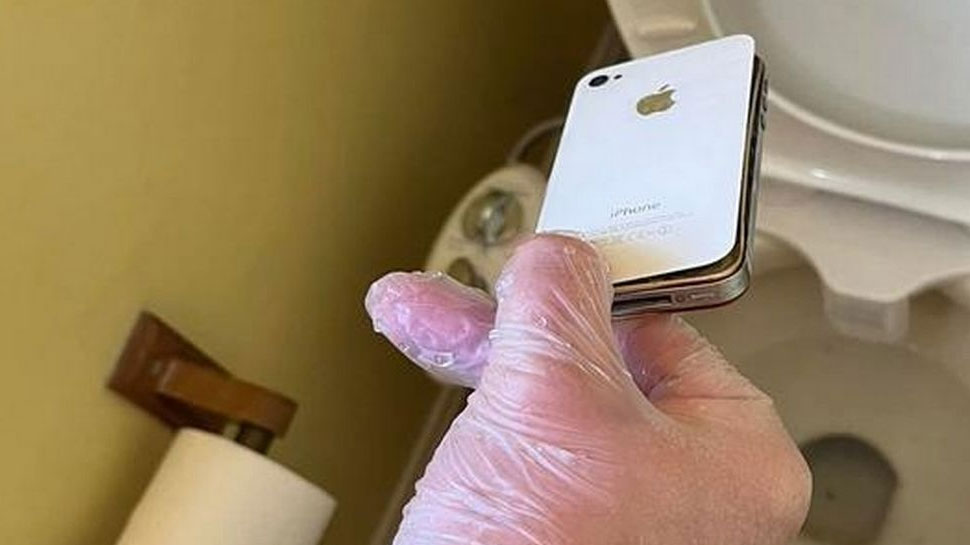 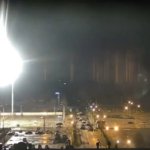 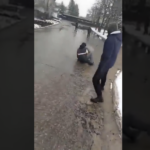