Duarte-Herrera, from Nicaragua, was convicted in 2010 of killing a hot dog stand vendor using a motion-activated bomb in a coffee cup atop a car parked at the Luxor hotel-casino.

Sisolak said his office ordered corrections officials to “conduct and complete a thorough investigation into this event as quickly as possible.”

“This kind of security lapse cannot be permitted and those responsible will be held responsible,” he said. 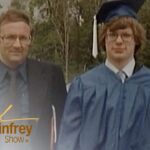 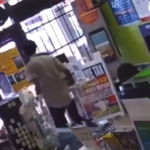