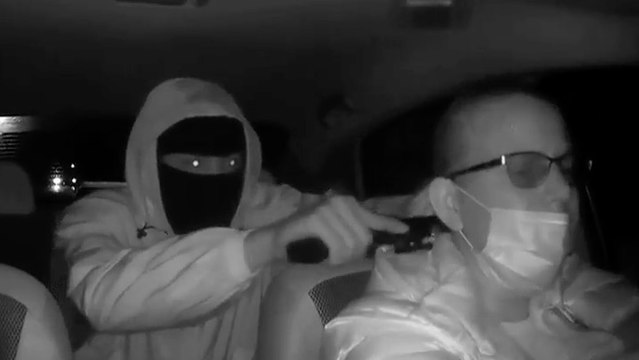 Prosecutors played what could be their most compelling evidence against Calvin Crew, 20 minutes of dashcam footage from Christi Spicuzza’s Uber, showing the last moments her family will see her alive. Eighteen minutes into the ride, police said Crew is seen inching to the middle of the back seat, pulling out a gun, grabbing Spicuzza’s ponytail and pressing the pistol to the back of her head. She tried to reason with him and tried to plead to his humanity but was killed. 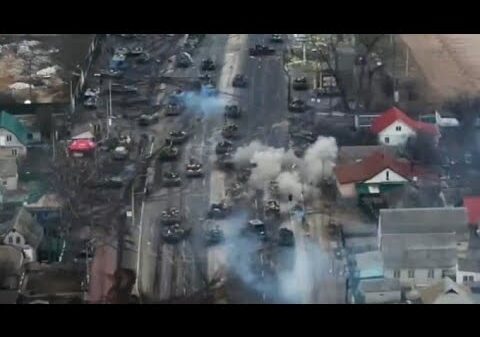