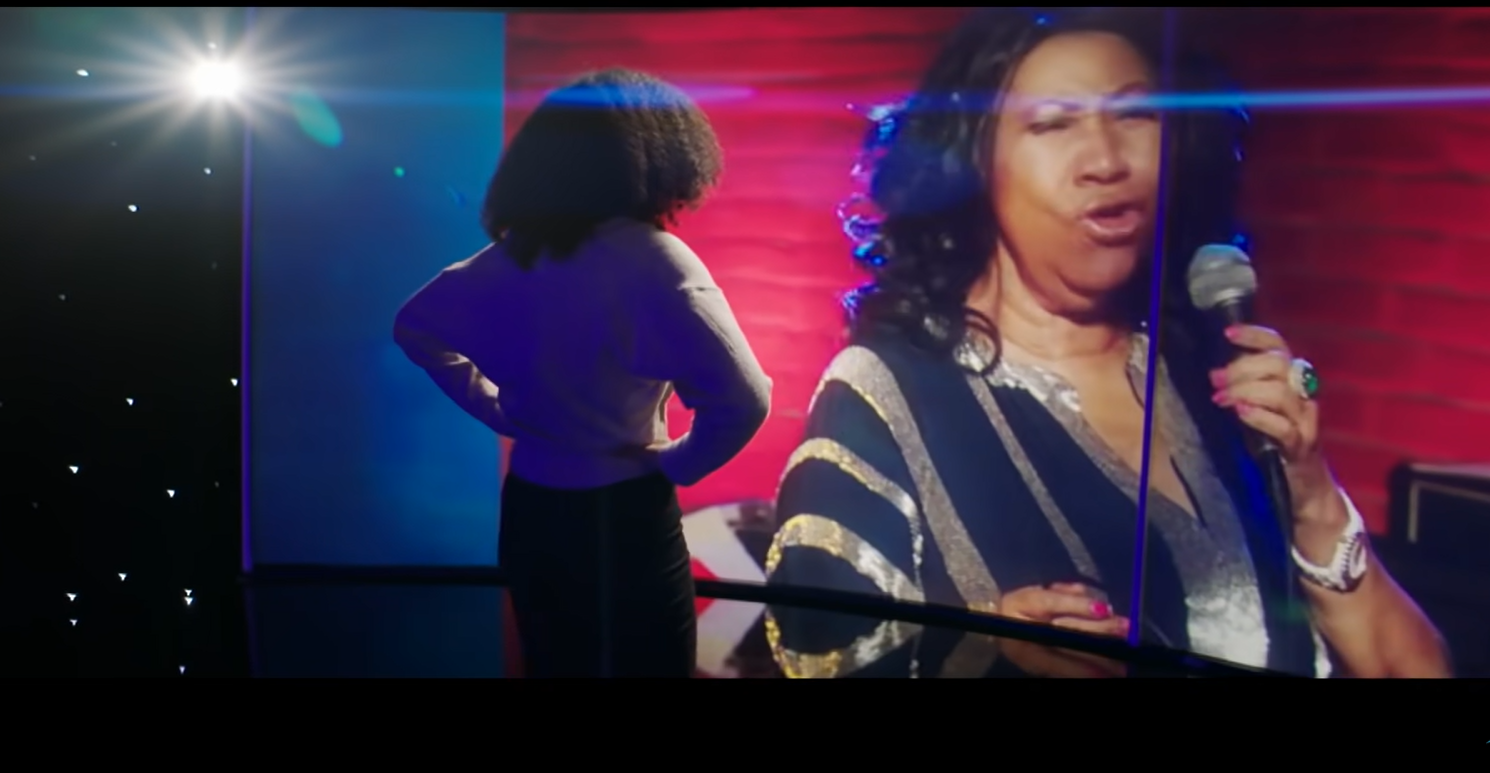 The judges at American Idol recently took a trip down memory lane via Aretha Franklin’s granddaughter, Grace. When the 15-year-old walked into the audition room for a preliminary tryout, she immediately endeared herself to Katy Perry, Luke Bryan, and Lionel Richie with a touching story about her relationship with her iconic grandmother and performance of “Ain’t No Way.”

The vocal display wasn’t stellar but the aspiring singer did show a lot of potential during her national television debut. However, when it came time for the judges to put their decision to a vote Luke Bryan said no, Katy Perry followed with a yes, and Lionel Richie shocked the world by denying the granddaughter of his late friend the opportunity to perform on the show’s grand stage.